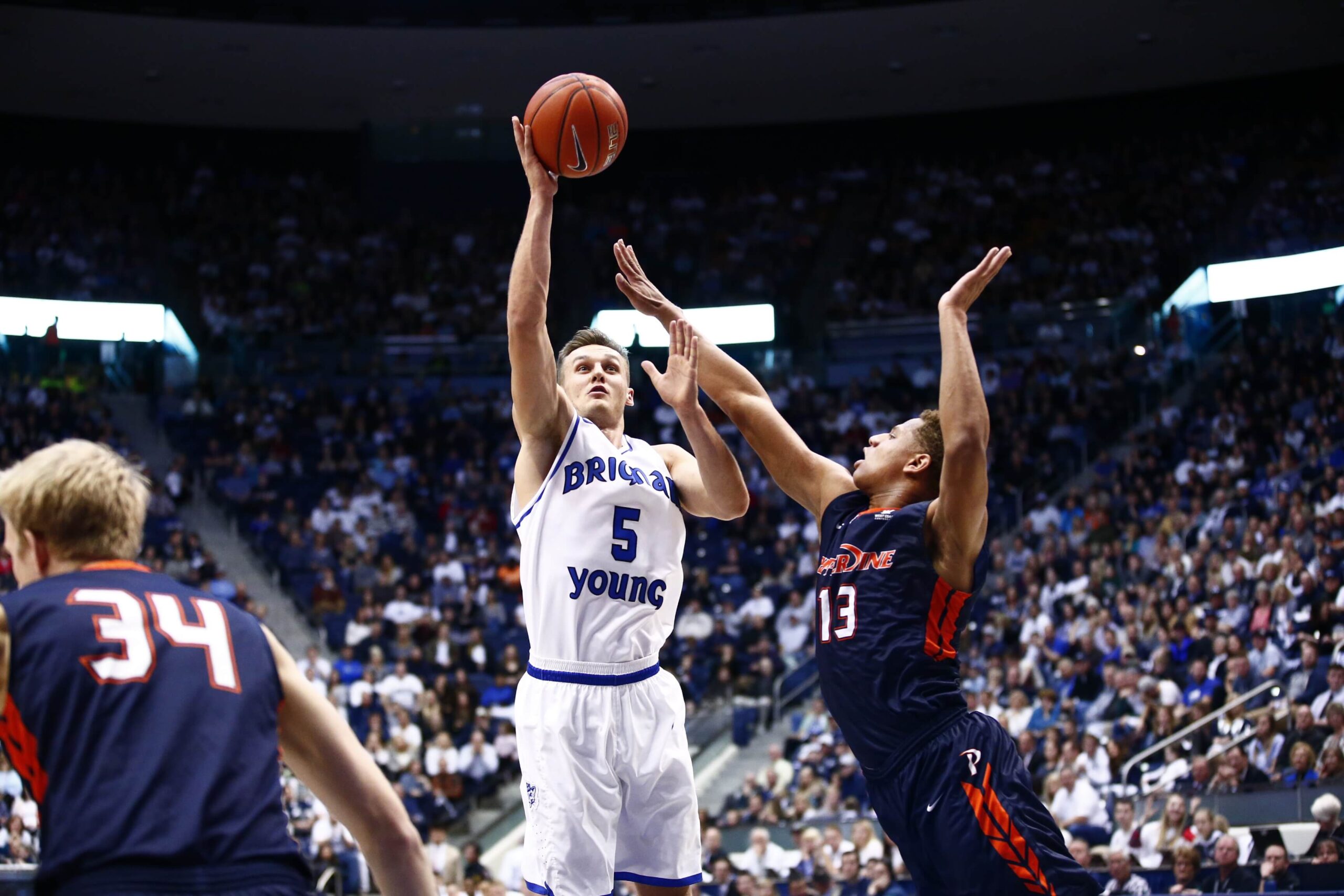 The reigning West Coast Conference player of the year Kyle Collinsworth concluded his career as the Cougar’s all-time leader in assists and rebounds. He also sits atop the school record books 1st in assists per game, 1st in offensive rebounds, 2nd in steals, and 2nd in games started. Collinsworth set the NCAA record for triple-doubles in a single season with six and in a career with twelve. A team captain, he was recognized as an AP Honorable Mention All-American.