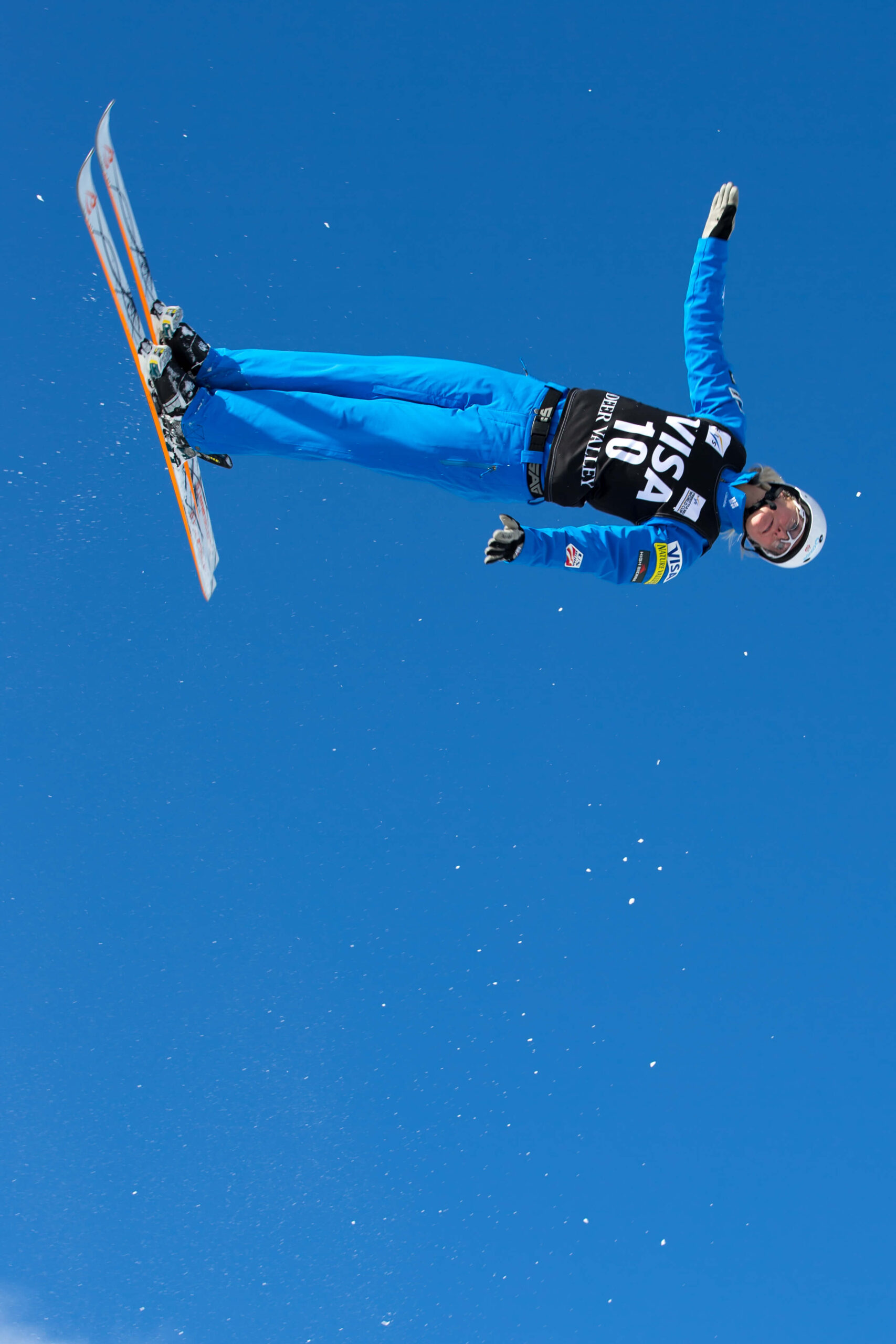 Kiley McKinnon began 2015 on her first aerial World Cup podium in Beijing. Her success continued throughout the year, as she landed on the winner’s podium four more times, finishing 3rd in the Russia World Cup, 2nd in the Belgium World Cup, 2nd in the World Championships in Austria, and 2nd place in the USA World Cup held at Deer Valley. Because of these consistently high rankings, McKinnon was named the Overall Aerial World Cup Winner for 2015.